55th Congress of the European Societies of Toxicology

The Finnish Society of Toxicology (FST) is excited about organizing the congress EUROTOX 2019 in Helsinki, the capital of Finland. The congress will take place from September 8th to 11th. The venue is Finlandia Hall, a building full of European history and at the same time a modern and a highly sophisticated venue even for the most demanding conference delegate.

Helsinki is an academic city that hosts several universities and research institutions. About 10% of the inhabitants of Helsinki are students who bring a special spirit into the city. Moreover, there are several other characteristics, including the archipelago surrounding the city, the neoclassic city center, and the modern, vibrant downtown. Helsinki is large enough to provide the benefits of a major metropole, and small enough to be a cozy host of the conference.

Helsinki also hosts the European Chemicals Agency that implements European Union chemicals legislation, and headquarters of a number of large international chemical companies. Helsinki has grown to a truly international city with more than 1.5 million people in the metropolitan area. It is currently also full of smaller and larger pearls of gastronomy that can provide excitement to the most demanding taste.

Furthermore, Helsinki is favourably located and conveniently connected with flight connections from all parts of the globe. It can also be reached by train and ships crossing the Baltic Sea.

The congress programme will include a variety of topics dealing with new and emerging technologies, personalized medicine, and epidemiology of exposure to chemicals. Surely climate change and the modifying effects of the arctic environment will have their place in the programme.

The Finnish Society is highly experienced in organizing larger and smaller international scientific congresses, e.g. the 10th International Conference of Toxicology held in Tampere in 2004.

On behalf of the Finnish Society of Toxicology it is a great pleasure to welcome all the delegates to Helsinki in September 2019 to attend EUROTOX2019. 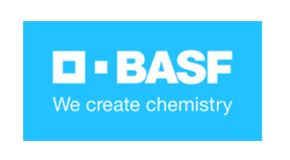 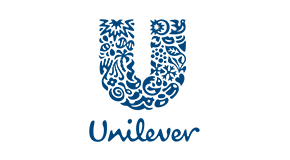 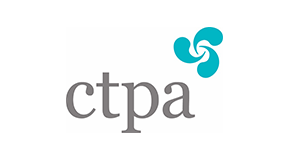 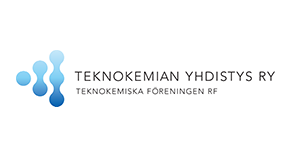 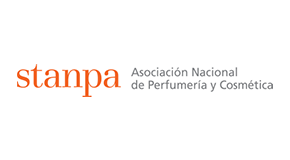 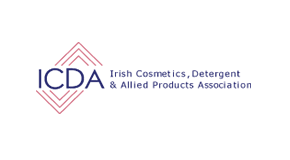 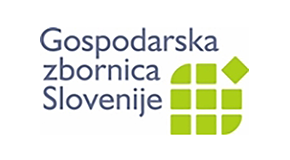 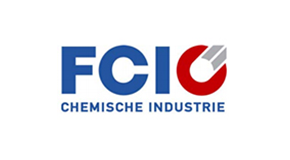 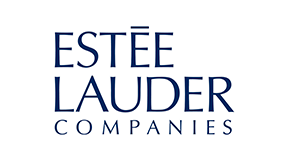 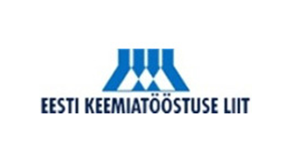 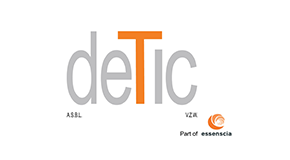 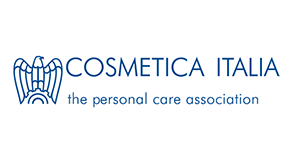 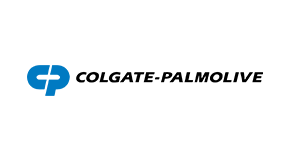 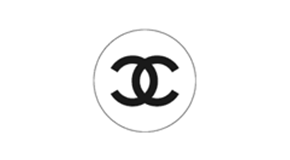 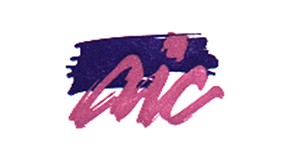 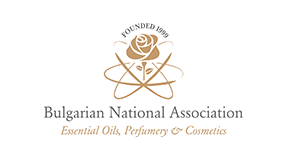 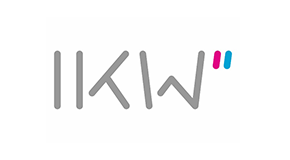 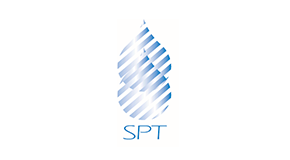 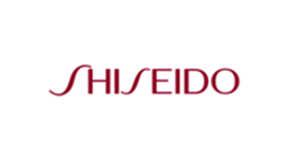 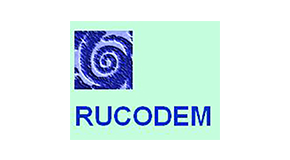 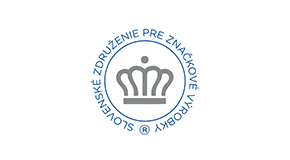 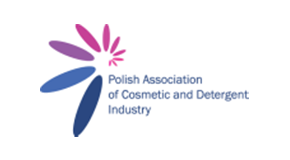 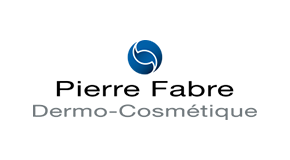 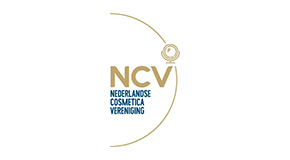 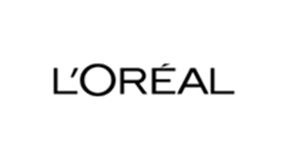 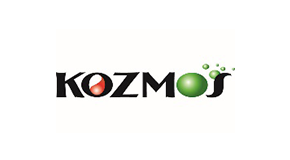 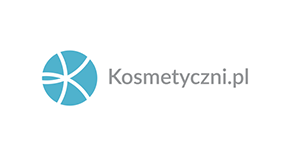 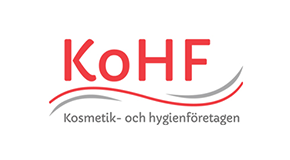 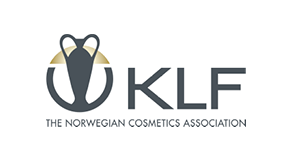 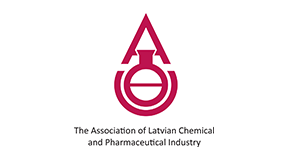